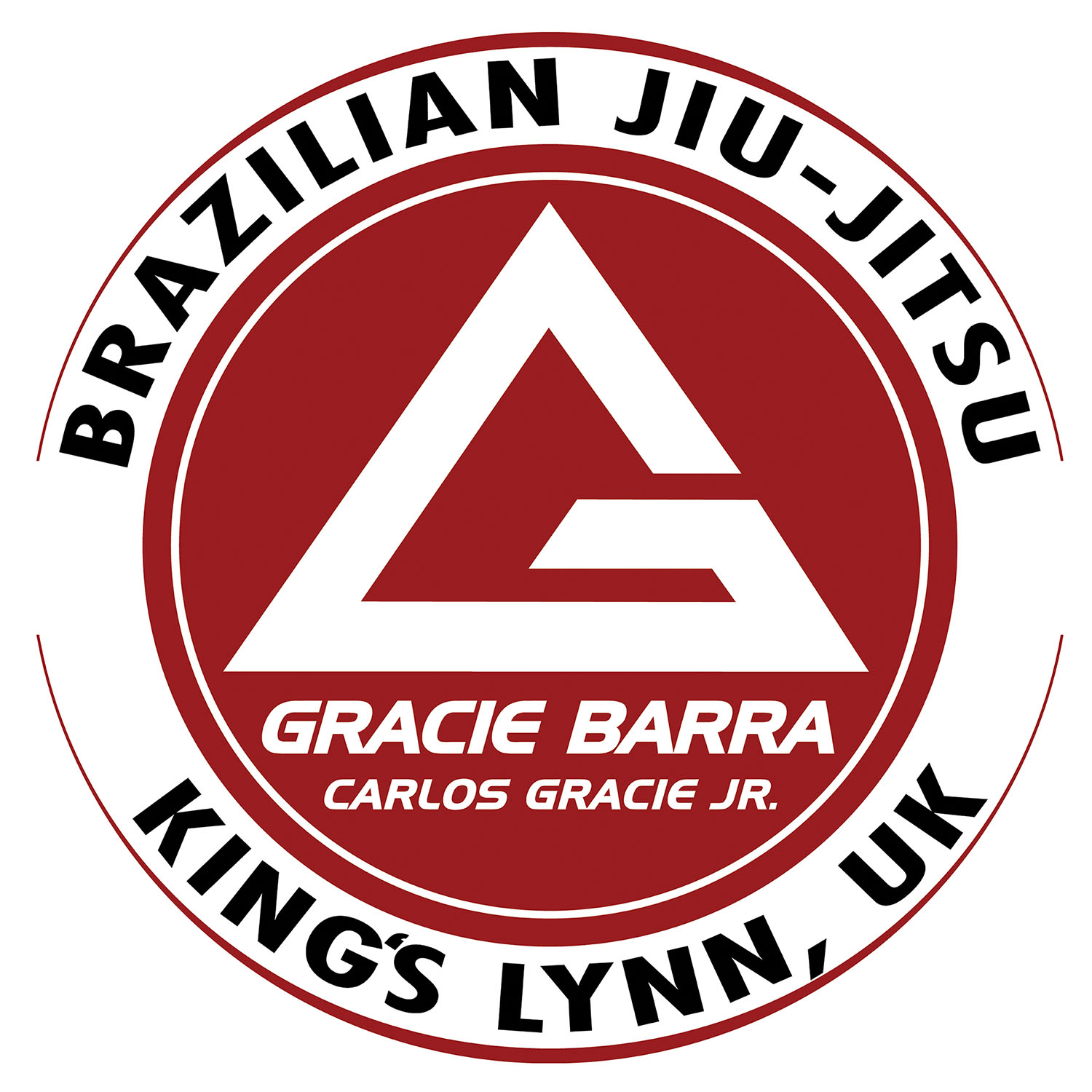 The map you see below represents what Gracie Barra is today. It shows each GB School all over the world..
If you can’t find your school please email support@graciebarra.com

In a lifetime dedicated to the growth and development of Brazilian Jiu-Jitsu, Master Carlos Gracie Jr. has always guided his efforts and actions by the values of brotherhood, expansion, and integrity. Simply stated by himself:

“My life is dedicated to Jiu-Jitsu. My goal was simply to build a brotherhood to lead the expansion of Jiu-Jitsu while respecting the essence of our art. My students are an extension of my family. I want each one of them to achieve their personal best while helping spread Jiu-Jitsu. We must do that honoring the traditions and efforts of those who came before us.” – Carlos Gracie Jr.

The values and principles that build Master Carlos Gracie Jr.’s personal philosophy have defined to a great extent the culture of Gracie Barra. The table to the right summarizes each one of Carlos’ core values and how they have impacted Gracie Barra as an organization: 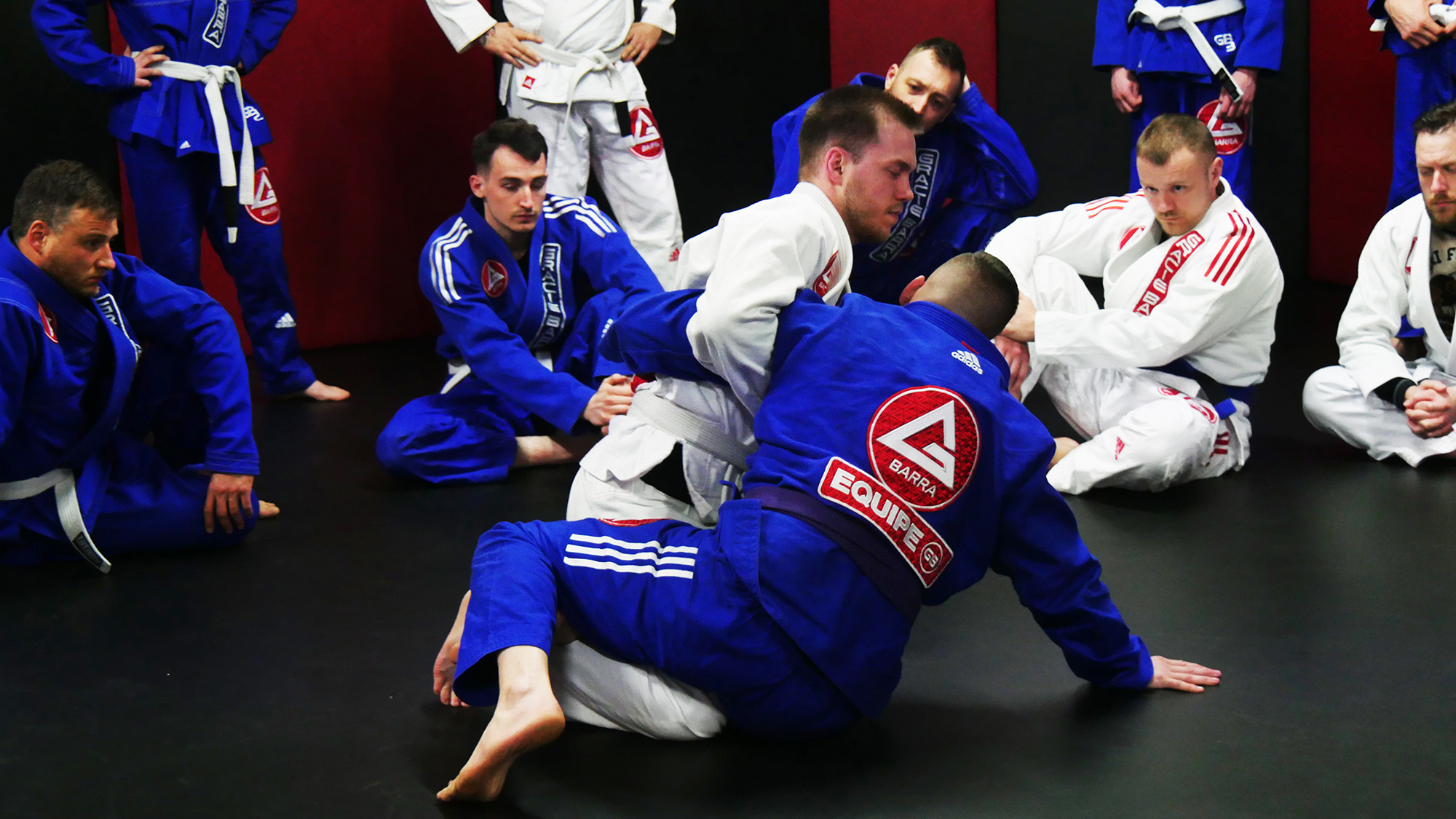 Athletics at Gracie Barra is represented by a sport Jiu-Jitsu competition team known as EQUIPE GB. Athletics within Gracie Barra builds community and pride through the engagement of students, staff, parents, and friends, and creates a portal through which everyone can enjoy the GB experience. Successful athletic performance generates a unique excitement across the Gracie Barra Schools and community, help strengthen bonds among the various arms of our organization, build students loyalty in a healthy manner, and give Gracie Barra members yet another reason to be proud to represent the legacy of Master Carlos Gracie Jr. and defend the red shield. Athletic participation helps Gracie Barra students grow, learn, and enjoy themselves while developing their body, mind and spirit. Our competition team, values the lessons that have long been taught by sport Jiu-Jitsu competitions: the pursuit of excellence through personal development and teamwork, ethical and responsible behavior on and off the mats, leadership and strength of character, and sportsmanship – respect for one’s opponents, acceptance of victory with humility, and acknowledgement of defeat with grace. By embracing these values, EQUIPE GB members create habits which will lead to a better lifestyle and well-being. While winning is not an end in itself, at Gracie Barra we believe that the efforts by our athletes to be their best will lead them to succeed throughout their lives.

We all should learn from our past to educate the future. The pictures on the walls of every Gracie Barra School tell our story from the early twentieth century to today. First in line, Mitsuyo Maeda, the Japanese with unparalleled skill who brought the gentle art to Brazil. Next, Carlos Gracie Sr., Maeda’s first student and the first Gracie to ever learn Jiu-Jitsu. Third, Hélio Gracie, Carlos’ brother and the best Gracie fighter of his time. Fourth, Rolls Gracie, a true jiu jitsu innovator and champion of Brazilian jiu jitsu philosophy. And finally, Carlos Gracie, Jr., the founder of Gracie Barra, and the visionary of the Jiu-Jitsu for everyone project. Its our tradition of recollecting the lives of great Masters and practitioners, both as a mark of gratitude and appreciation, and as a source of inspiration from which we may still learn.

In times of trouble, or when we have a challenge ahead, we know the importance of family and friends. In the sporting arena is no different. Whenever an athlete enters the arena of competition, the positive energy of the crowd is contagious and makes it can make his performance grow. To prove that our motto is true and show that we really are organized as a team and we fight like family, Gracie Barra calls all who carry the Red Shield GB on their chest to unite in one crowd, supporting our competitors with a unique energy coming from different neighborhoods, cities, states and even countries. Therefore, in the next competition look around in the venue and find the ones wearing the red shirts or holding the Gracie Barra flag and join this family, your family, and this increasingly strong support, which is only going to keep growing. The harmony between the schools will help Gracie Barra become even greater.